A guide to: Chelsea

Located in the center of London, in the Royal Borough of Kensington and Chelsea, the neighborhood has some of the most expensive properties in the city, and a very active short-let market. Although famous for its young, wealthy inhabitants (popularized by television’s “Made in Chelsea”), the area has not always had the same image. Chelsea’s population expanded relatively late, through the growth of porcelain manufacturing in the 18th century. An influx of artists in the 19th century, such as the impressionist painter Turner, gave new life to the neighborhood. These new inhabitants attracted, in turn, their own share of notable figures who settled here for good.

For today’s post, we have decided to sum up for you, in a short list, the must-see places of Chelsea. Shopping, restaurants, art and football… there’s surely something you’ll love in this neighborhood! 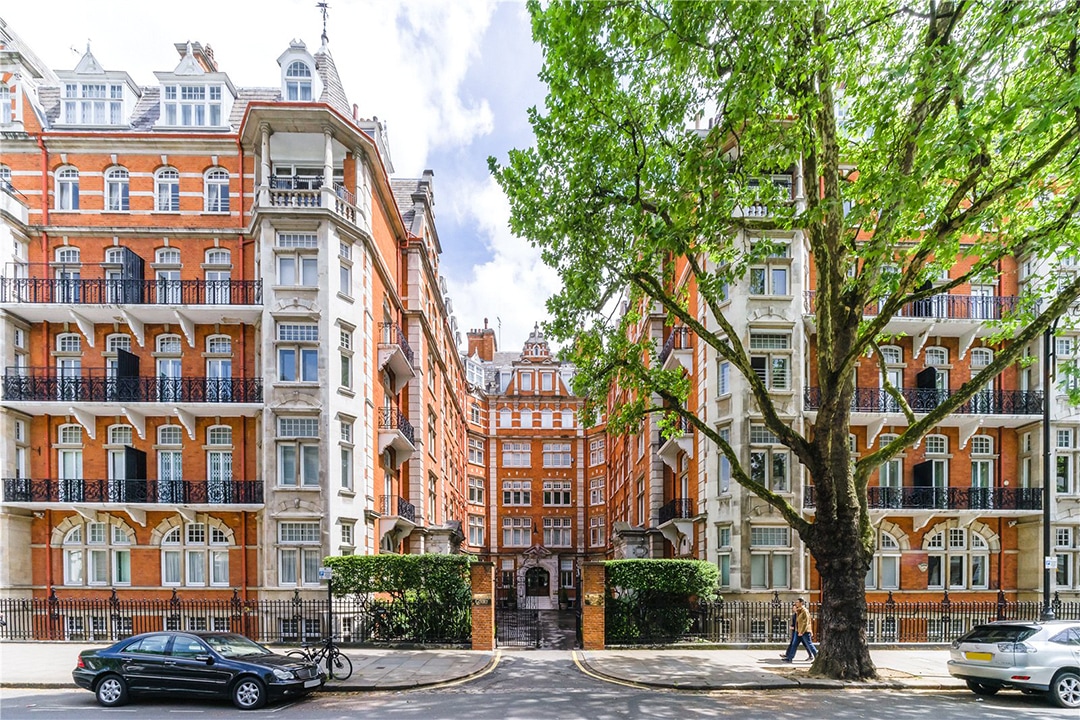 The natural place to start in Chelsea is the shops. Indeed, this is one of London’s most affluent and fashionable neighborhoods, which attracts fashionistas as well as photographers who like to shoot in Chelsea’s narrow streets and in front of its iconic, colorful homes. The boutiques along the King’s Road are as diverse as well-curated: trendy boutiques, unique labels, designer shops, and high-street staples, alongside a vast array of cafes and eateries… It is a great place to spend your afternoon! Indeed, Chelsea caters for all budgets, thanks to shops ranging from one of Europe’s largest Zara stores located on Duke of York Square to expensive, luxury stores. Actually, if you’d rather look for high-end jewelry and designer clothing, head to Sloane Street, home to Cartier, Tiffany & Co, Prada, Hermes and more.

Like its NYC namesake, fashionable Chelsea residents love to brunch, preferably with bottomless Bloody Marys and mimosas. Unsurprisingly, the Made in Chelsea cast favourites Bluebird cafe, Tom’s Kitchen and Eelbrook are among the best brunch spots, as well as more relaxed cafes such as Megan’s.

Besides, Chelsea is home to some of London’s best restaurants, with Gordon Ramsay’s three-Michelin starred eponymous restaurant located on Royal Hospital Road, illustrated below. If you want something a little more laid-back, breakfast spot, VQ, is open 24-hours a day. Elsewhere, Scott Hallsworth’s growing empire of up-market oriental eateries Kurobuta and the Gladwin brothers’ homegrown Rabbit are well worth queuing for. Football fans will want to grab a table at Marco Grill at Stamford Bridge, home of Chelsea FC.

Finally, you will never be far away from a drink when in the company of the Chelsea set. Pubs range from the smart (The Hollywood Arms) and the gastro (Malt House, Harwood Arms), to the more old fashioned (Chelsea Potter) and the modern Irish (McGettigan’s). 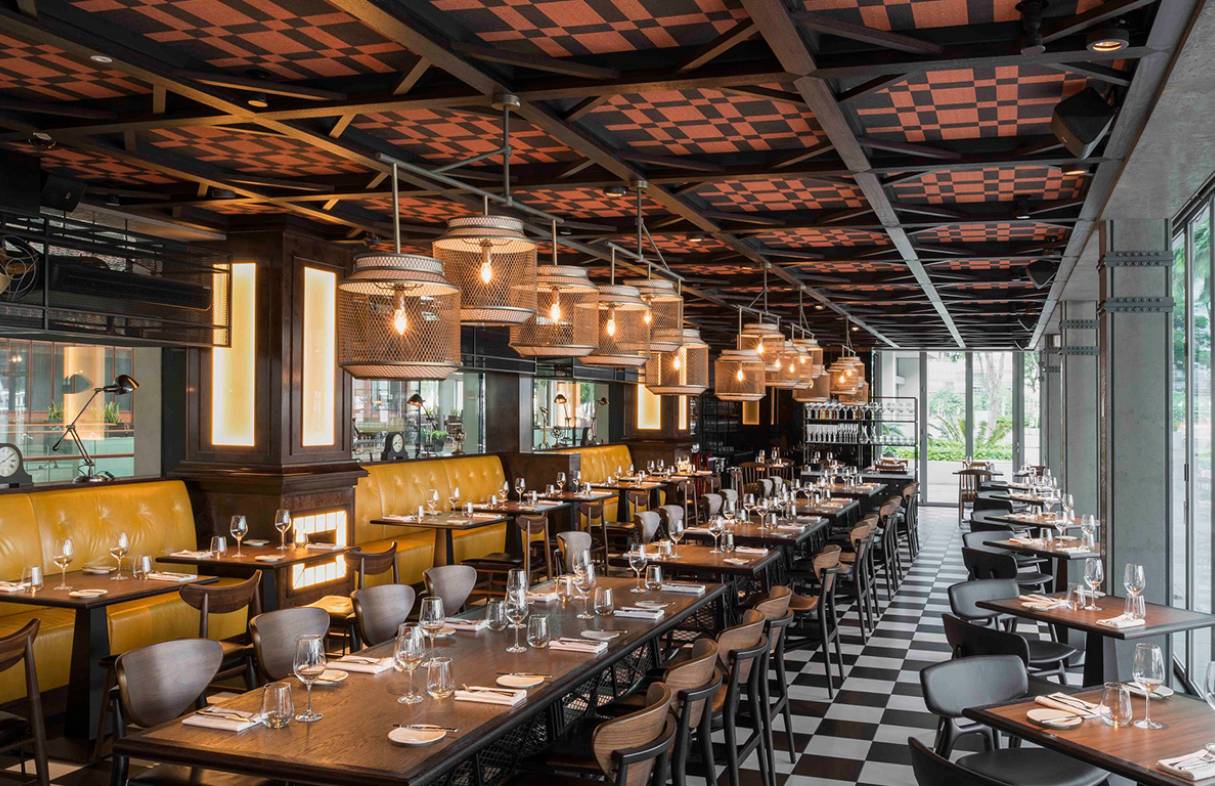 Like it or not, Chelsea and football are synonymous. We have to talk about it.

The world-famous Chelsea FC play their home games at Stamford Bridge and you will spot the club’s colours and crest throughout the area. Tickets to see the Premier League team play can be hard to come by, but the stadium is open to tours, where you can see the changing rooms, the pitch, and the well-stocked trophy cabinet. You can even sleep there too, by booking a room at Millennium & Copthorne Hotels at Chelsea Football Club – located right in the heart of the Stamford Bridge complex.

As we told you earlier, Chelsea’s history is strongly linked to art, and there is a large variety of it in this neighborhood.

If you like plays, then know that The Royal Court Theatre is recognized as a breeding ground for writing talent, with acclaimed playwrights Mike Bartlett, Richard Bean, Polly Stenham and David Hare, to name just a few. The theatre is dedicated to new work by home-grown and international talent, meaning a trip results in sometimes challenging, but always fascinating theatre.

Chelsea also welcomes great music as depicted by the concert venue Cadogan Hall that it is the favoured venue for the BBC Proms Chamber Music Series and is home to the Royal Philharmonic Orchestra. There is always a busy programme of classical, contemporary, jazz, folk and world music concerts to catch if you’re in the area.

Finally, Chelsea is also where the famous Saatchi Gallery is located, just off of Sloane Square, completing a neat cultural triangle with the nearby Royal Court Theatre and Cadogan Hall. This gallery lets you see contemporary art for free and sets the tone for Europe’s contemporary art scene. 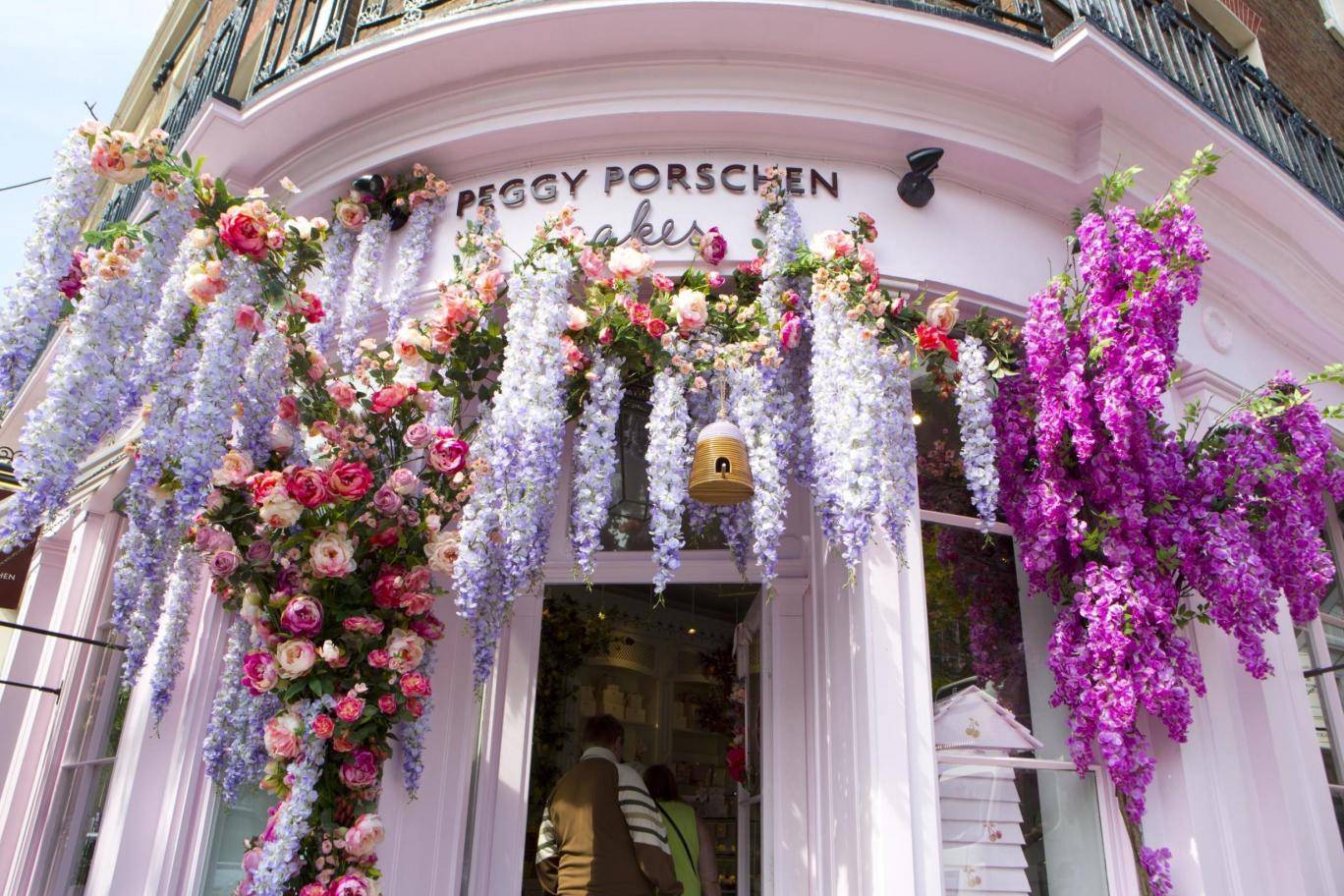 Chelsea Physic Garden is London’s oldest botanic garden and has been linked with the use of medicinal plants since 1673. This is a calm oasis in the middle of London, with rare plants, glasshouses, and rock gardens to be discovered and where you would love to spend some calming moment to relax a little.

Nonetheless, Chelsea is synonymous with the world’s most famous flower show, the RHS Chelsea Flower Show, and therefore its gardens are quite busy at the moment. Indeed every year the grounds of the Royal Hospital Chelsea are transformed into show gardens, inspirational small gardens, and vibrant horticultural displays. Around the same time local businesses get into the festival spirit by decorating their windows for Chelsea in Bloom. This year, their creations will revolve around the theme “under the sea”.

Going to Chelsea is for sure going to be a great time. If you would like to stay in the area, we, at City Relay, have numerous options for you to choose from.