A guide to: Kensington

The history of the neighborhood

Kensington is an iconic area filled with the most beautiful Victorian houses on one end, and on the other a vast array of boutique shops, restaurants, and hotels. The history of this borough is quite interesting as Royalty first moved into the area in 1689 when William III established his residency at Kensington Palace. Queen Victoria was born in Kensington Palace in 1819 and continued to reside there until her accession to the throne in 1837. With Queen Victoria’s wishes, the title “Royal Borough” was given to Kensington in 1901, after her death.

Therefore, Kensington now counts many great monuments and museums, and the history of many of the buildings in the area is fascinating: the Royal Albert Hall, Natural History Museum and The Design Museum are a case in point. Beautiful parks are also a must-see, such as Kensington Gardens and Holland Park breaking up the historic brickwork and which are especially nice during the hot summer days. Some people apply for courses which take place in the park, fitness classes or morning yoga are amongst the more popular ones.

This very chic area has charmed many. Fun Fact, in the ’60s due to the high numbers of Australian and New Zealanders who had moved there, Earls Court, an area of Kensington, used to be called “Kangaroo Valley”. Nowadays, it is still a hub for international travellers, making its tube and rail stop one of the most commuted stations in the district.

In today’s blog, we advise you the best places to see, some great places to eat as well as options on places to stay at during your Kensington adventure. 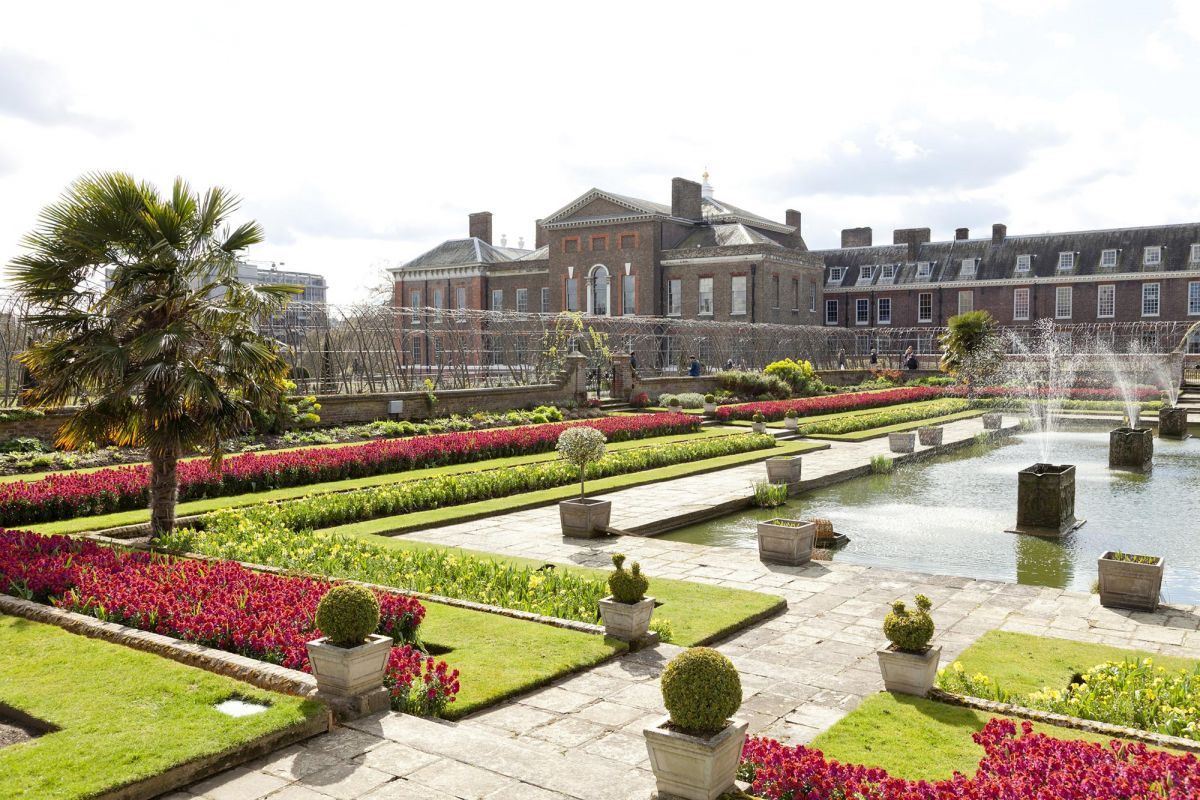 Kensington is far from being boring. Come rain or shine, you will always have options as to what to do.

If the sun is out, do not hesitate to have a walk in the neighborhood: the buildings are magnificent, and the parks even more. Indeed, Kensington Palace and its gardens, pictured above, are a must-see. Whilst you are there, we suggest you discover Kensington Gardens, especially the Serpentines Galleries and the Diana Memorial Fountain which lies next to the lake. The Kensington Park also adjoins Hyde Park, which makes for a great afternoon wander.

If it ever rains – English weather, right… – take refuge in the numerous museums: the Natural History Museum, the Science Museum or the V&A Museum… the hardest is to choose! On another note, you could also go shopping in Harrods, or visit the Royal Albert Hall, one of London’s most impressive and well-known performance venues. This Victorian era performance house plays hosts to everything from classical music concerts to tennis matches to film premieres – and more!

Brunch, lunch or dinner: you can have it all in Kensington! Indeed, there are many options for your budget or your cravings: from Italian to French cuisine, without forgetting Japanese restaurants and traditional British Pubs, the possibilities are endless. Some great places can be found anywhere while discovering the area. But if you want to go straight to the point, head to Old Brompton Road, where you are sure to find something you like. 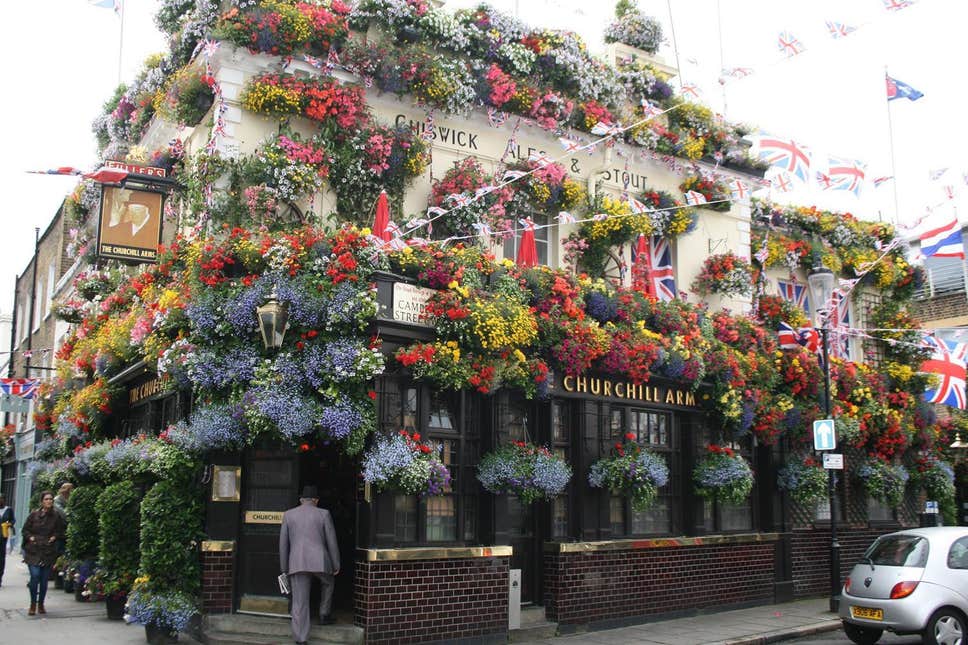 For us at City Relay, Kensington is of great importance as we have established our headquarters in Portobello and our first receptions desks in Earl’s Court, two of its districts. If you would like to stay in this amazing area, we, at City Relay, have numerous options for you to choose from.