Why Brexit is good for your Airbnb in London

After the Brexit, you could have feared that all your guests would have been banned from entering the UK and would have spent their holidays in Spain or France. Actually, the “Brexit Effect” is exactly the opposite.

Biggest boom in the UK tourism since the Olympics.

This summer, the number of visitors has increased by 11% compared to 2016. The terrorist attacks had merely any effect, and the number of visitors from the US is at an all-time high (+16%). So yes,  the Brexit was a good marketing tool, everybody talked about this for months and even Americans thought it could be good to visit it before it disappears forever from the map of the world. 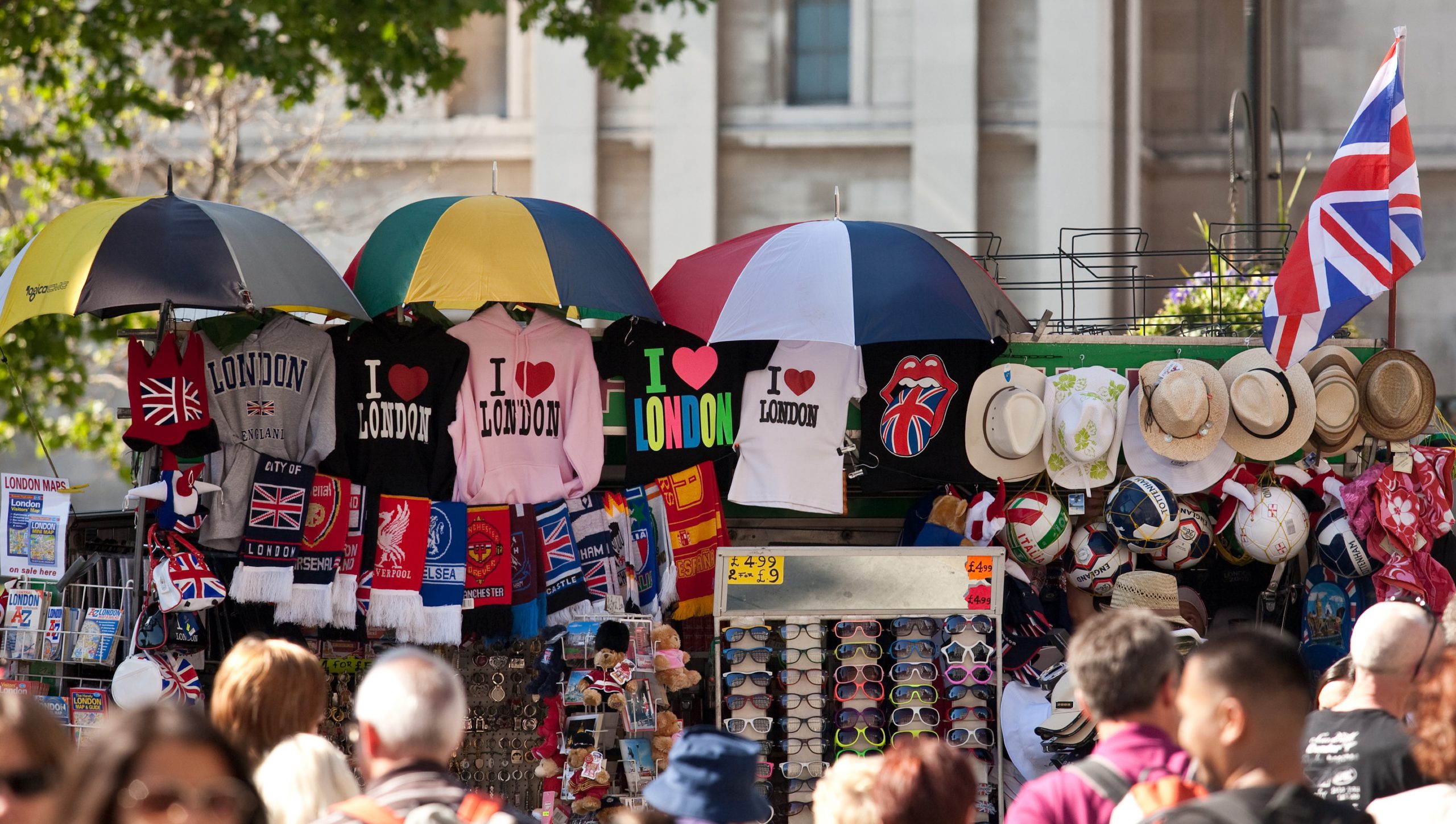 At first sight, the fact that the currency is depreciating might have been another bad news. Not only is your country disappearing from the map of the world, but you will also earn less from your Airbnb bookings. Yes and no. The buying power of tourists has actually increased, so they spend more money (+11%) on shops, restaurants and of course… Airbnb’s!! It’s like you gave them a discount on your bookings without actually doing it. Moreover, your purchasing power = has decreased, so you’ll have plenty of time to stay in London at your grandma’s and take care of your Airbnb bookings. C’mon, we know you know the « staycation » concept is so trendy these days.

Airbnb bookings in London: the tsunami

Yes, in just one year your bookings should have more than doubled. The number of bookings has increased by 130% in one year. The most popular boroughs for bookings are Westminster, Tower Hamlets, Camden, Kensington and Chelsea, which represents half of all Airbnb stays. A strategic plan to take the tourism level to over tourism threshold.

A new strategic plan was presented in September on how to increase tourism by 40% by 2025. So when you are wandering around on Oxford Street and must weave through millions of tourists, just imagine this and add 10 more millions. The city plans on increasing the tourism workforce by 60,000 and also have a more flexible immigration system, which could respond to demand and allocate visas more easily.  What’s more, an increase in aviation capacity, which was threatened by Brexit, will now be seen in a much more positive light. So prepare a “Thank You” note to the Mayor because your Airbnb bookings will keep increasing.

Having too many bookings? Want to sit back and relax? We can take care of everything for you! From marketing your flat to check-in/check-out and cleaning, we will make having a rental property hassle-free. Becoming a host is quick and easy, simply click the button below and fill out your details to view your property’s earning potential!

How design is critical to improve property returns

The cost of living crisis: What does it mean for property owners?

How to boost the kerb appeal of your property

How flexible letting can maximise your income

Will autonomous vehicles reshape real estate as we know it?

The inside scoop on property sourcing

How AR and VR are transforming the property industry

No deposit options: the trend you can’t ignore